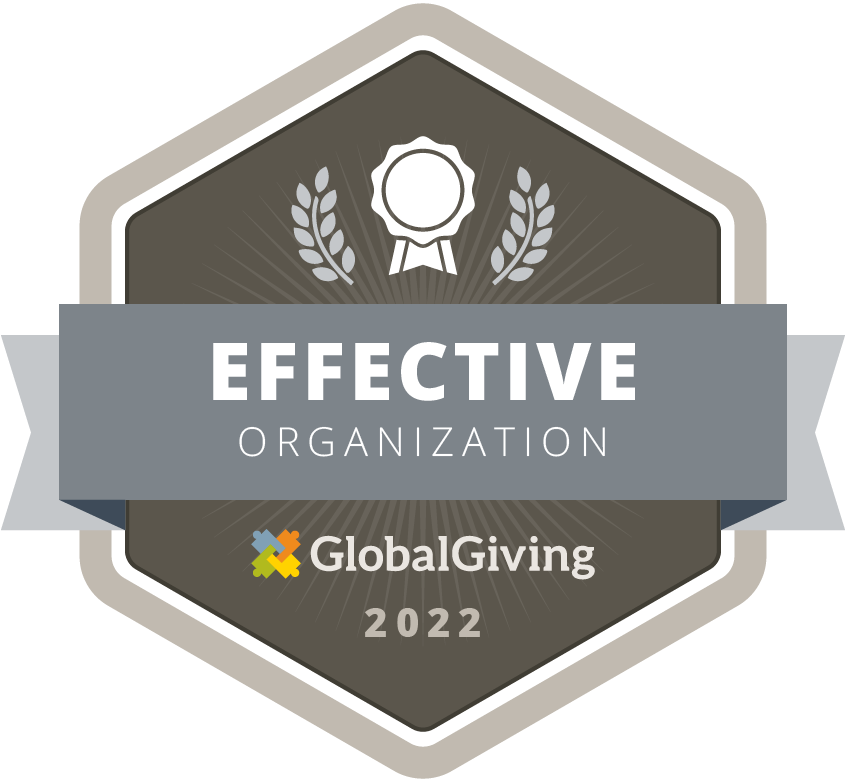 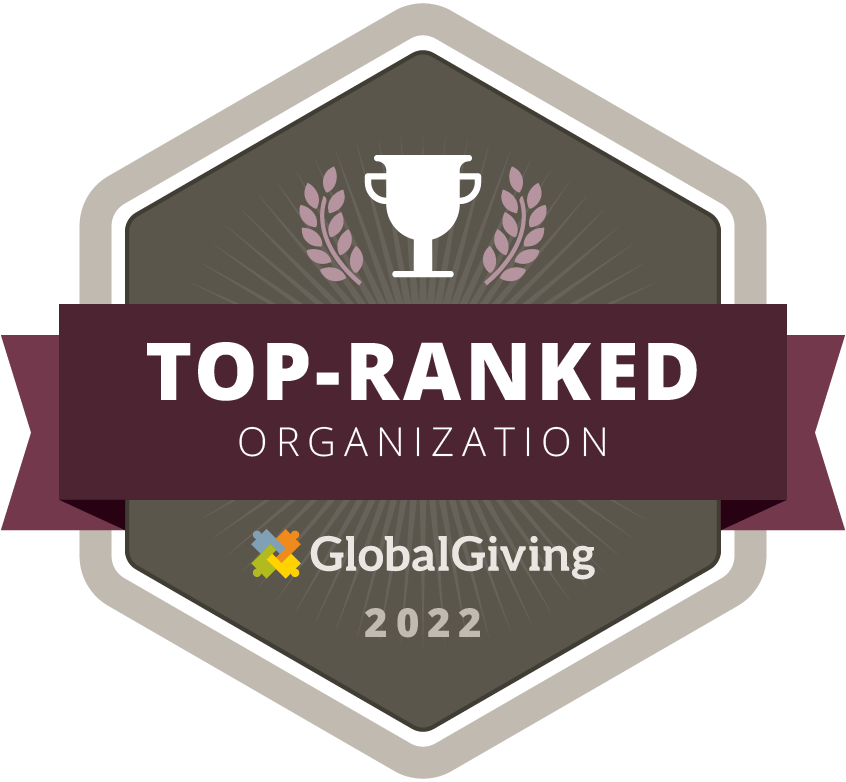 The history of Szádvár Castle

Unfortunately the exact date of the building of Szádvár Castle is unknown. The first written allusion originates from the certificate of István the 5th in the year 1268.

The Bebek family played the most important role amongst the several holders in the history of Szádvár Castle. Significant constructions were implemented by Ferenc Bebek and his son György after the battle of Mohács that ended with a Hungarian defeat against the Turkish in 1526. The main structure of the Castle, the rondella and at the northern part the rope-way elevator, the so-called ’snail’ were formed at these constuctions. 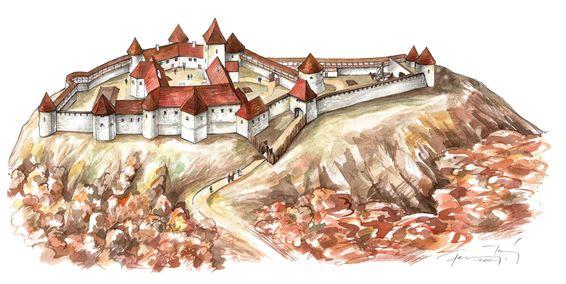 Szádvár suffered it’s heaviest siege in January 1567. The army of Chief Captain Lázár Schwendi surrounded the castle and demolished a part of the norhtern wall after a four day bombardment, forcing the heroic defender, Zsófia Patócsy to surrender.

During the 17th century Szadvar passed through the hands of various owners. Finally, 1686 the Habsburgs ordered the demolition of the castle to prevent it from becoming a rebel stronghold. Szadvar is today one of the largest ruined castle in Hungary.

From Budapest to Miskolc follow the M3 highway, later turn on the high street 26 to the North till Sajószentpéter, then drive the public road 27 leads to Szögliget. After Szögliget in 2 kms you meet a pike. Drive until the tourist house Szalamandra (a former border guard base) and park you car, take on your sport shoes and follow the red sign up till 460 meters and you approach Szádvár.

A company of castle friends living in the most different parts of Hungary decided to gather together as one in 2006 to start a common work in order to protect the Castle of Szádvár. The Friends of Szádvár joint the Association of Castles in Upper-Hungary and has been propagating the case of Szádvár Castle in several forums.

The conservational works started in October 2006 with the approval of the competent authorities. The colleagues of Aggtelek National Park (ANP) significantly support our work.

The high bush was removed near the wall, trees were rarified and the undergrowth was cut by the members of Friends of Szádvár, by volunteers who learnt about the project by the invitation of the members, by tenants of Szögliget supporting the project and by colleagues of ANP and archeologists. The afore mentioned tasks must be executed two times a year. 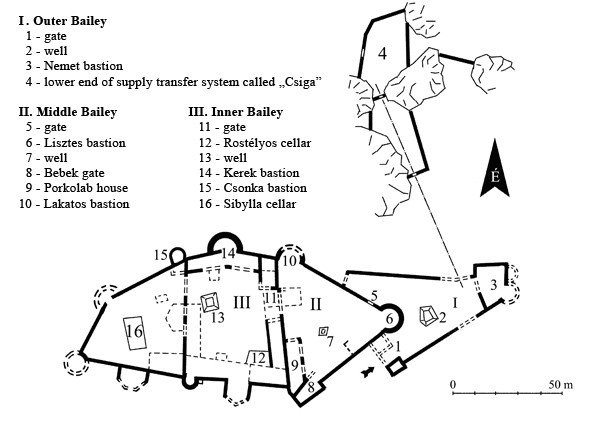 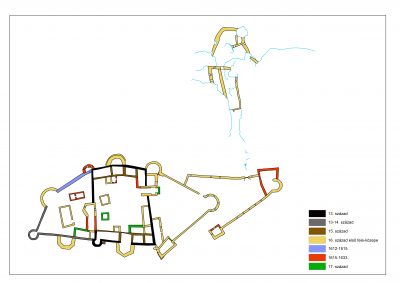 The geodesic measuring and the danger prevention of the Castle were done autumn 2007 with the help of the National Cultural Fund and the voluntary work of the professionals supporting our project. A huge thank you for their help!

Friends of Szádvár tend to implement the consistence protection of the Castle and run for all possible tenders to fulfill the aim. If you know any tender, please let us know at the below indicated accessibilities.

Explore and have a good time!

In case you can afford, please support the renovations of Szádvár Castle!